“No man has approached me for marriage” – Sharon Ifedi Sharon Ifedi, a young and talented Nollywood star who first found her acting talent in secondary school, has stated that she is not yet ready to date and that no man has formally asked her hand in marriage. 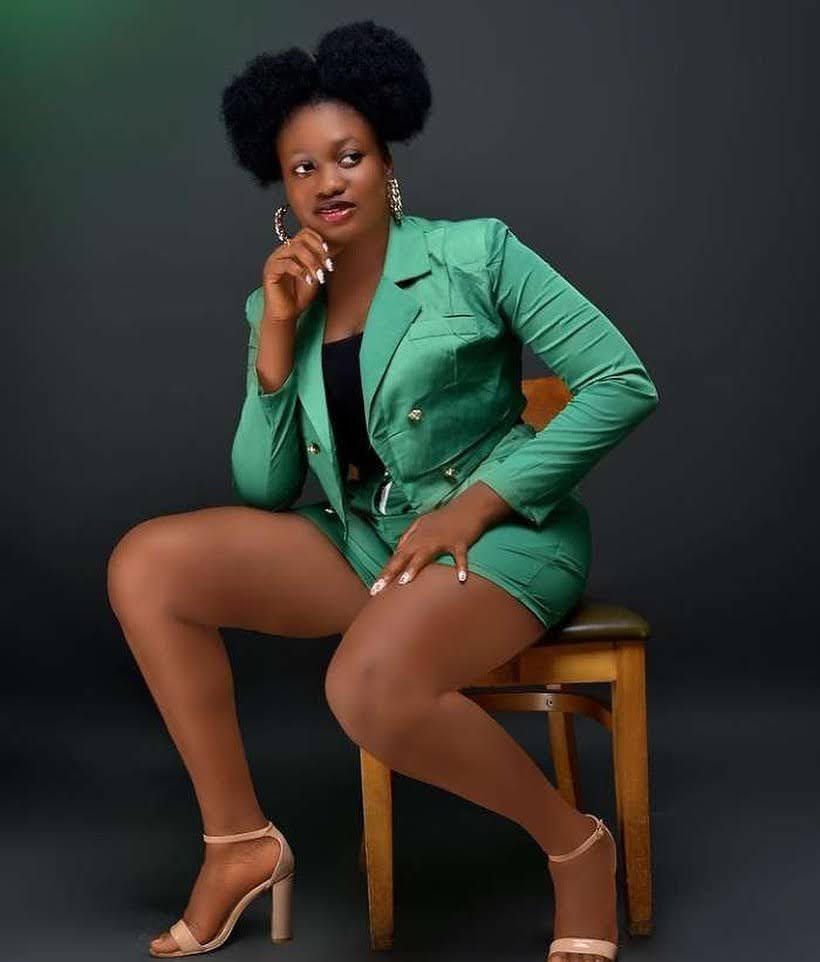 In a recent interview, Sharon Ifedi who had aspired to be a doctor was asked if she has ever turned down a marriage proposal at her young age, she said: “No, I have not. And no one has approached me for marriage. As for the qualities that I would you like in a man, that would come when I come of age, because I don’t know anything about man right now. I am just focusing on my career. I am not in any relationship. I am not dating anybody. But of course men would always say they like me.”

Speaking on her challenges as a kid actress and funniest experience with a male fan, Sharon Ifedi said: “I used to hate the fact that I had to wake up early, leave my siblings at home, go for work and come back late at night. So, it was really stressful. Now, that’s not really a big challenge anymore because I’m used to it; and I like the person that I’ve become and would still be. However, my challenge now is the roles that I’ve not played, because as an actress you need to be versatile.”

“I have had several embarrassing moments with fans. I could remember one time that I was on the red carpet taking pictures at an award ceremony and a male fan jumped out of nowhere to hug me. I did not expect it. I was shocked because the person didn’t want to let go, and the people around had to come help to take him away.”

The fast rising star also advised the young actors like herself on how best to sell their crafts.

“I would tell them to first look at themselves in a mirror, practice and see if they can fit in. And if you get the confidence, determination etc., then you can start going for auditions. And if you are really good, a producer can like you and feature you in one of his movies, and from there you can pick up. Definitely, it won’t be easy, but if it is what you really want, then you can make it. Never give up. If you know what you want to do, just do it. And my mother really helped me get to where I am today in my career. My sisters and aunties, too,” Sharon Ifedi said.