The singer who has been off social media ever since his son, Ifeanyi passed on has left fans worried about his well-being. 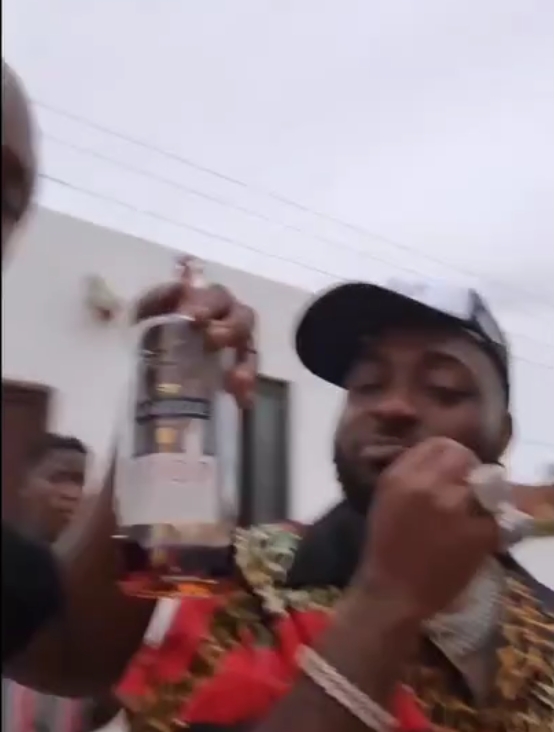 However, in celebration of the music star, Isreal DMW took to his Instagram page to share a video of himself with Davido which got fans talking.

In the clip, Isreal DMW could be seen holding a bottle of liquor while singing. Davido who was incorporated into the video could be seen picking his teeth.

Captioning the video, he wrote:

“Happy 30th birthday 🎂 Sir. The Lord would continue to be ur strength, Amen 💪❤️”